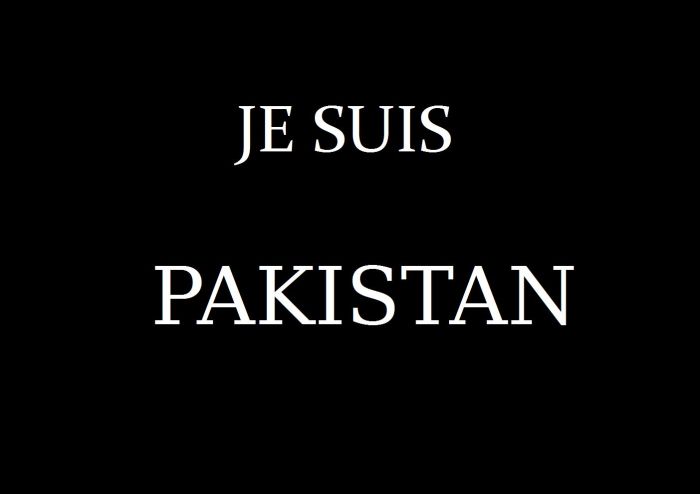 A suicide bomber killed at least 65 people and injured more than 280 others, mostly women and children, at a public park in the Pakistani city of Lahore on Sunday, striking at the heart of Prime Minister Nawaz Sharif’s political base of Punjab.

The blast occurred in the parking area of Gulshan-e-Iqbal Park, a few feet (meters) away from children’s swings.

There was no immediate claim of responsibility for the blast, which occurred in a busy residential area during the Easter holiday weekend. Police said it was not clear whether the attack had deliberately targeted mainly Muslim Pakistan’s small Christian minority.

Salman Rafique, a health adviser for the Punjab provincial government, put the death toll at at least 60 people.

“There are more than 280 injured people,” Rafique said. “Many are in operation theaters now being treated and we fear that the death toll may climb considerably.”

Mustansar Feroz, police superintendent for the area in which the park is located, said most of the injured and dead were women and children.

F**k all politicians and elites of the planet Earth!

You made this planet horrible place! This is the result of your politics! These children were killed because of you, all you, all politicians and the elites of the world!

I am sick and tired to see almost everyday, the news about abusing and killing children. Human being really deserves to be annihilated!