Migo is sick. Last month he was sick already, he had otitis media. Recently he felt fine after using antibiotics. But, he saw the people who swim last weekend, and he jumped to the sea. I said to him “Don’t Migo, don’t jump, who knows how many bacteria inside the sea anymore, maybe when you’re in the sea, you come across with a refugee, please don’t!”

He didn’t listen to me. Actually I didn’t say all these. I had calculated that if Migo went to sea, he could be a sick and I could catch the opportunity to be only one authority of our blog. Yes, I am right again. Already, if I warned to him, he would never listen to me!

His nose is flowing like a fountain. And he hardly breathe.

I waited to this day too much.

After now, I am in charge! For remembering who I am?

I am as brave as Don Guixote!

I am intelligence as Archimedes!

I am handsome as Casanova!

And many feature I have, but these are the first came to my mind.

Here we are together again, you and me so most handsome, intelligence and brave dog of Earth, WD!

April 7, Dhaka: A Bangladeshi law student who had expressed secular views online has been killed in the capital, Dhaka.

According to police, Nazimuddin Samad was hacked with machetes at a traffic junction late on Wednesday and then shot.

Samad, 28, was reported to have been an organiser of the Ganajagran Manch, a secular campaigning group.

A string of prominent secular bloggers have been attacked or killed by religious extremists in Bangladesh in the last year.

Three assailants on a motorcycle attacked Samad and then shot him, The Dhaka Tribune reported, police said.

Police have not named any suspects in the case nor confirmed a religious motive.

Samad, a student of Jagannath University, regularly wrote against religious extremism on his Facebook page. He had written “I have no religion” on his profile under religious views.

Last year, four prominent secular bloggers were killed with machetes, one inside his own home. 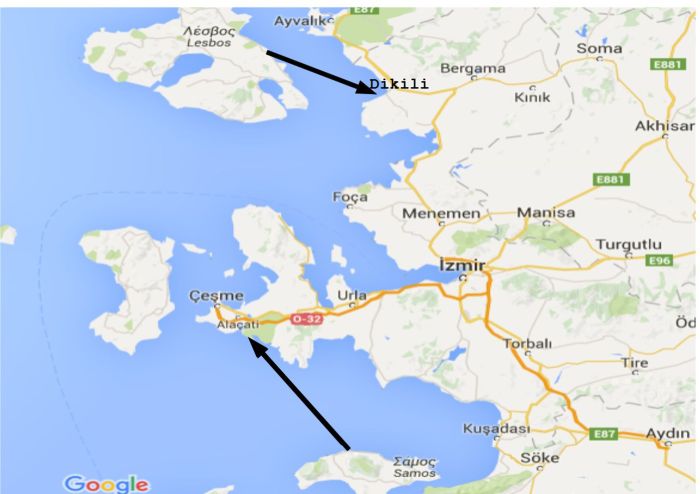 According to the deal which made between AKP government of Turkey and EU, the first refugees and immigrants who entered Greece as illegally started to come to Turkey today. The ways of them are starting from Samos island of Greece to Cesme, Izmir Turkey and from Lesbos island of Greece to Dikili, Izmir Turkey. Yes, they are coming to my city, Izmir.

Already Izmir does have thousands of refugees, what the hell is this s**t!

AKP government announced that “the refugees who accepted by Turkey will sent to their homelands according to deal.” But it seems that this is not reflecting the truths.
At Dikili it has been a public protest against AKP policies on this weekend with huge crowded. 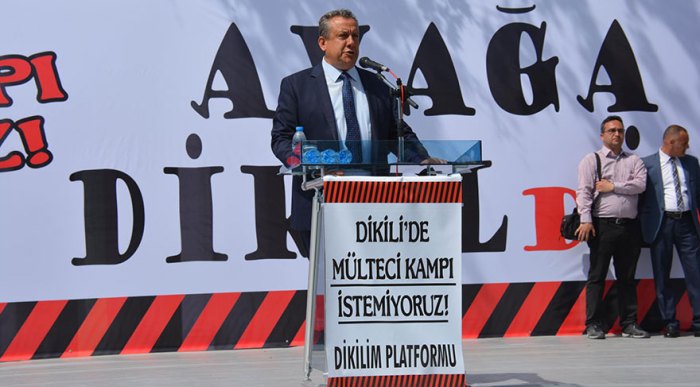 One of the speakers at the protest, the Mayor and Dikilim Platform spokesman Mustafa Tosun has told the reason for their reluctance to refugee camps at Dikili district. After the rumors that refugee camps be set up Dikili, he said that “we tried to get answers from the authorities about camps but we could not answer,”. Also he added: “We said that Dikili is not suitable town for camps because of Dikili is the tourism and greenhouse district. We weren’t informed yet by the government authorities for camps but it is being said that it will built refugee camp at Kaynarca, Dikili in 800 thousand square meters for 20 thousand refugees people. If 7-8 thousand people live the other camps in every 200 thousand square meters. It means that more than 20,000 people will be inside the 800 thousand square meters. Dikili will not able to shoulder this!

Yes, both Dikili and Cesme are the torusim towns at Izmir city, west coast of Turkey.

The other side, this might be a method to punish of those who didn’t give vote for AKP government policies. Because, if you look at below Turkey map you can see that AKP couldn’t get enough vote at last election from the all west coast of Anatolia. 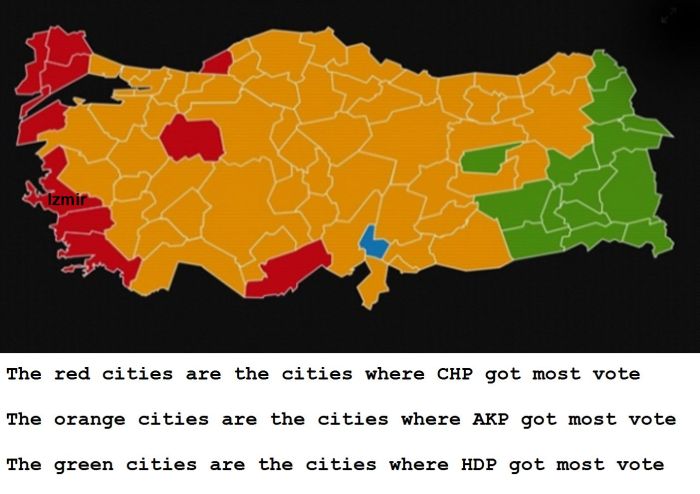 You see Izmir is the one of these cities where the people who are mostly against AKP policies, live in Turkey. Also Izmir is the 3rd biggest city of Turkey. These camps seems like a punishment for Izmir public.

At old times, these election maps were different, the colors were spreading with almost equal way entire Turkey. But last 15 years, the map turned into this shape.

Especially the people who live at the red cities at Turkey are lonely people. Because they are managed by a government which they never liked and they are not able to accord with. Also, the most of the world sees them as the parallel with this government, even if these people never voted.

Sometimes, when thinking over this election map, I am seeing these people at red cities stuck between land and Aegean sea, and stuck between AKP government and the world public. Most of the world public doesn’t want to understand, already AKP government never liked and understood them. What is the solution: maybe to jump to the Aegean sea, I don’t know:)