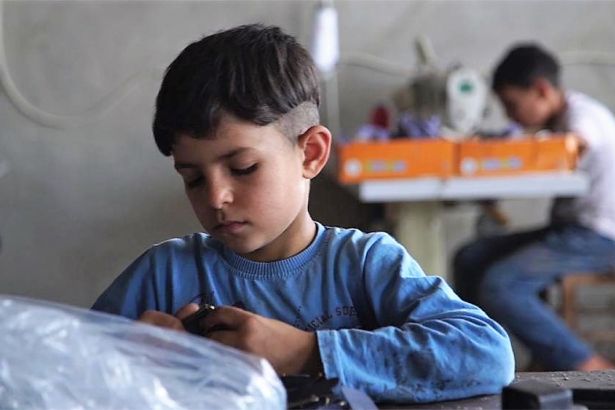 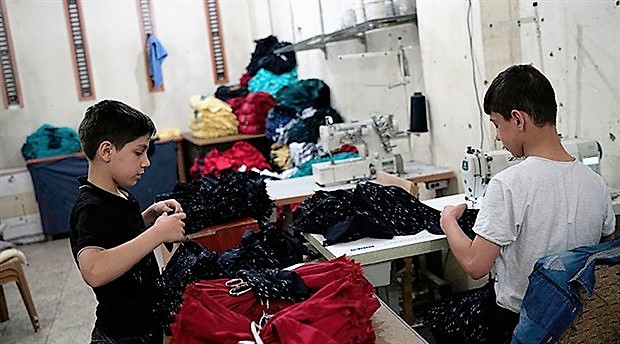 4 thoughts on “The story of Syrian child workers: Who produces luxury textile brands?”