Today is May 19th, 98 years ago today, after the World War 1, it was burned the fire of independence in Anatolia. Because Mustafa Kemal Ataturk and his 23 military fellows landed Samsun’s (the city of Black Sea coast)harbor in a small ferry.

Mustafa Kemal had resigned from Ottoman Army, already after than Istanbul Ottoman government issued an arrest warrant for Mustafa Kemal.

What was the situation at those days:

“When Mustafa Kemal landed in Samsun city of Anatolia on 19th May 1919, the situation of Anatolia was quite bad. People who came out wars which have been continued for long time, were tired, exhausted, and depressed. The Ottoman state was taken prisoner and Istanbul was occupied by emperialist forces. Sultan Vahideddin had no choice and was miserable.

The people who were tired from wars that have continued for long time could not taken one more war into consideration. But, when districts of Anatolia were started to occupy by westerners, and each district began to defend its property, life and honor.

Think about it, the world war has finished yet. Ottoman army has lost about 1,5 million soldiers, next to this figure about 200,000 troops have been captured in from Egypt to Tripoli on many fronts. There was no gun, even no food in Anatolia. While Mustafa Kemal and Kuva-i Milliye army started to Independence war with Anatolia people, they had only 3 war planes, even one of them was broken German war plane.

Under this circumstances, whole Anatolia people resisted against invader imperialist forces. According to Sevres Treaty, Anatolia has been occupied as the following map:

So, Anatolia people who had suffered great losses were struggling with the atrocities of the invader countries.

And they started a new war, their Independence War against imperialism with the leadership of Mustafa Kemal Ataturk. 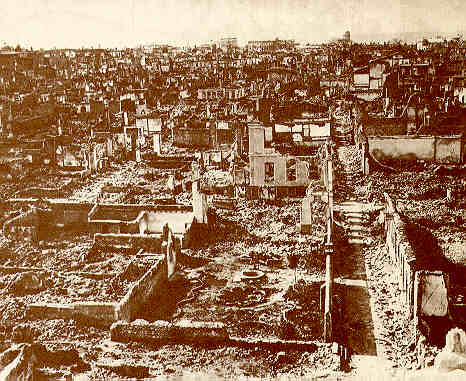 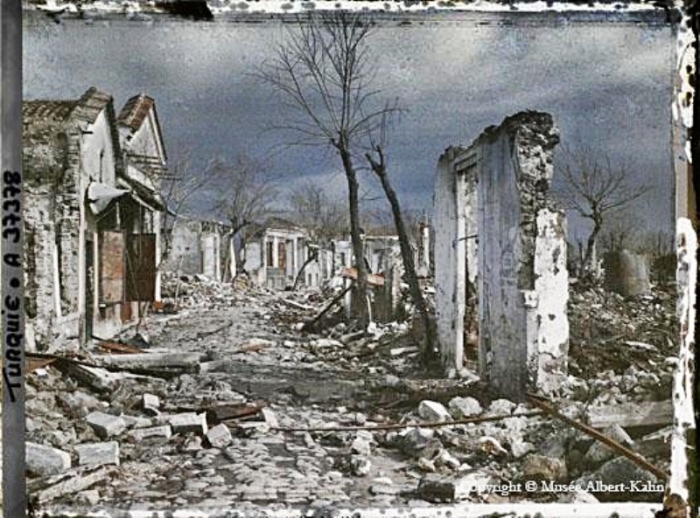 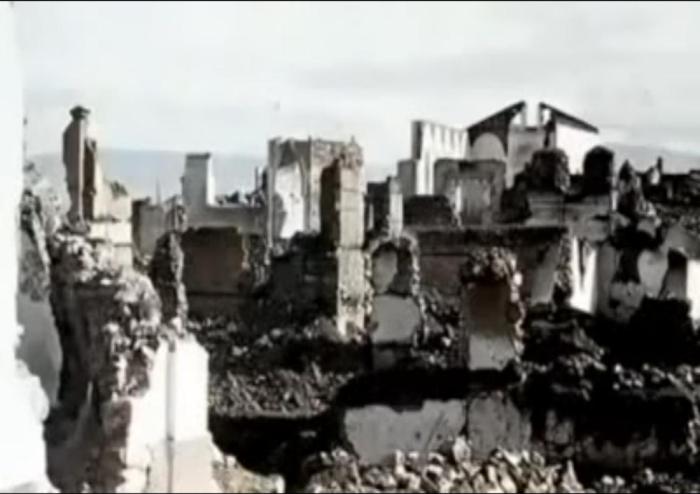 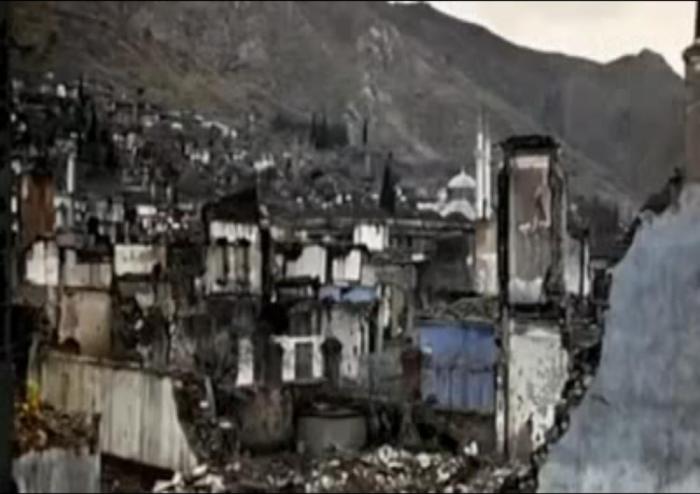 I hope these photographs have given some clues how much struggled Anatolia people fought in their Independence War.

A country in this shape was left into the hands of the people of Anatolia by imperialists. But Anatolia people built the new republic over it with the leadership of Mustafa Kemal Ataturk.

Today, 19th May, is celebrated as “Commemoration Ataturk and Youth and Sports Day” every year. Ataturk had said for this day, “19 May is my birthday.” Intrestingly, Ataturk’s real birth date is not known. And with the republic, 19 May had been recorded as his birthday to his identity card.

He always believed in youth. Almost every words of him address to the youth. Like his words of Nutuk, he trusted youth for county.

You can hear the words like that: “Ataturk is not popular for the Turkey people anymore.”

Don’t give the credits to these words. If there is something, this is the truth of the longing to Ataturk of Turkey people is rising in every year.

People, young or adult, go to Anıtkabir every national day. Huge crowds are gathering to memorialize and express gratitude for Ataturk in every city. They sing songs or marchs for him, the pictures or photographs are collecting and making posters, and many things are done. Like the video that I have shared at first line of this post. The lyric of that song: “I have never known anyone more special than you. I have never seen anyone more beautiful than you.” Like this song and video, if you write on youtube,”Ataturk cocukları” or “Izmir Marsı” (there are more but these two enough I guess) you can see that especially the young people’s longing and love to Ataturk.

This attitude of Turkey people, could seem weird for the rest of the world. They can ask: “Why the people are still keeping Ataturk in their hearts and minds almost 100 years later?”

Nobody forces Turkey Republic people to keep Ataturk in their hearts or mind. This is made without any pressure and made sincerely. Even more and more with everyday, the commitment to Ataturk is rising. (like Newton’s Third Law of Motion)

And the anwser of the question of “Why the people still keep Ataturk in their hearts and minds almost 100 years later?”: “Are you able to forget the person who gave you freedom and your honor back?”

I know this was a question-answer but it is still answer you know.;)

And happy May 19th, to the youth and to the ones who always feel and think like young!